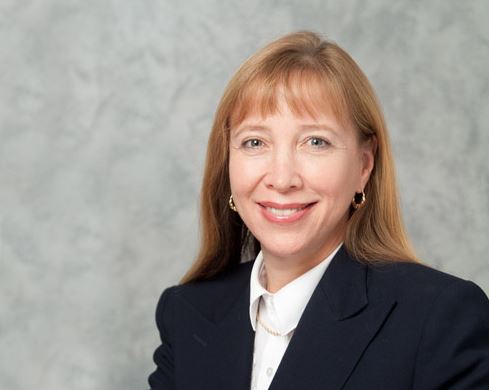 We get asked quite often “What are the medication treatment options for hair loss?”

In late 1997 the FDA approved the drug Finasteride to fight androgenetic alopecia (male pattern baldness) in men. The medication works by blocking the enzyme that converts the male hormone Testosterone into its metabolic byproduct, Dihydrotesterone (DHT). In the case of male pattern baldness, DHT is apparently the messenger hormone that directs the hair follicle to stop making hair. Therefore, blocking the formation of DHT has been found to help stabilize hair loss and to regrow some hair in affected men.

The results of two year medical trials studying the effects of Propecia in male pattern baldness revealed a greater than 83% response rate in study participants who either maintained their hair pattern and stopped losing hair, or 66% regrew an average of 10% more hair in an area of thinning hair. The medication was not felt to be effective for certain patterns such as temporal recession (hairline). It would not be expected to regrow hair in an area where an absolute loss of follicles had previously occurred. In addition to Propecia, the only other FDA approved medication treatment for treating hair loss is Rogaine.

Other over the counter remedies exist, but have not gone through the rigorous testing required to receive FDA approval. Often, they are not placebo tested, and the studies that are done may not have statistical significance. Dr. Keene prescribes and recommends only the FDA approved medical treatments.

See our website https://hairrestore.com/ for Hair Replacement in Tucson or a Hair Transplant Clinic in Scottsdale Arizona.

Dr. Keene is the Top Hair Restoration Physician in Tucson and Scottsdale Arizona

Jordan A. posted a 5 star review after his experience with Dr. Keene and Physicians Hair Institute

No comments to show.

Please let us know how we can help you and a member of our team will reach out to you shortly to assist.